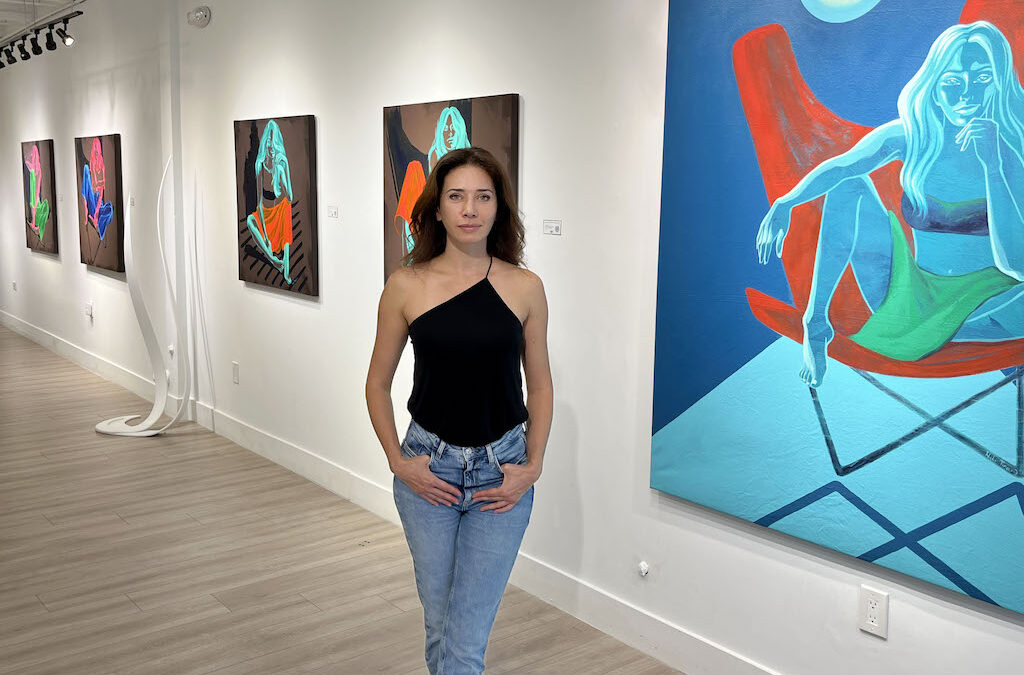 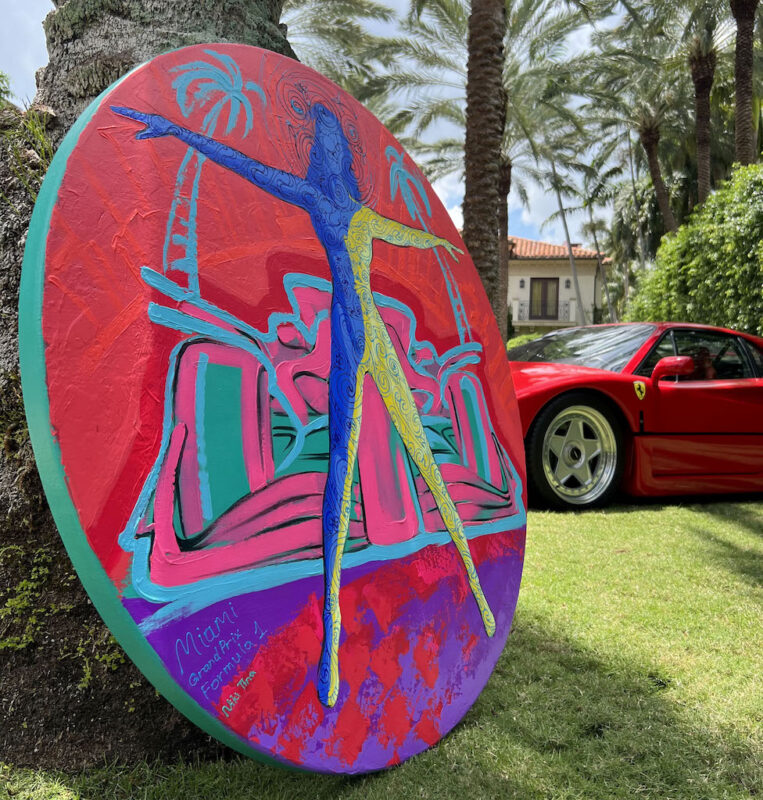 Art and painting are not subject to objective analysis, they exists to experience the sensual side of human life. Ideally, it touches the strings of the soul, it awakens the soul. Most of Niki Tina’s works are vivid, bright, and lucid – they are a reflection of her inner world, of how she perceives and feels reality. And by intertwining her inner world with the outer world, Niki Tina wants to fill our lives with beauty, decorate the monochrome routine of personals lives, and inspire us for creativity and love.

How did your creative path begin?

It started as a child, when my parents sent me to an art school, then I received a Master‘s degree in Fine art in Grodno University. I’m not ashamed to say that I was one of the best at painting in our course, but I really started painting later. After graduating from University, I became interested in modern technologies and worked as a graphic designer. After that, I moved with my family to Germany in the city of Nuremberg, and was engaged in raising children. When the children were requiring less attention, I returned to painting.

What style do you work in?

My art style is postmodern, but it’s an elusive term, because postmodern art can have infinite variations, as the deviation from the norm became something like ‘program’ of this art.

In addition, I paint quite realistic portraits for myself. The portrait genre is considered the most difficult in painting, and at first, I refused such work because I was afraid of responsibility: in a portrait, it is very important to convey something elusive, something that makes the portrait alive, and this is not easy. The first such work was a portrait of the legendary clown Oleg Popov. He lived near Nuremberg, we knew each other, and on his 85th birthday I painted his portrait and it was a success. After that, my fear disappeared, and I have a considerable list of portraits, including celebrities.

You recently had an exhibition in Miami. How did it go?

I first visited Miami in December 2021 during Art Basel week. I have not seen as many paintings even in the Louvre and the Hermitage, as here in 4 days. It impressed and inspired me! One of the galleries that I met offered me to hold an exhibition with them, and surely, I agreed. In April 2022, I flew from Europe to Miami again and began training. The opening took place on June 30 at Black Tower Gallery in Design District Miami. It was not a solo exhibition – I shared a platform with legendary Miami pop artist Leonardo Hidalgo. This was the concept of the exhibition: the presentation of two different styles, ways of thinking, and cultures.

In addition, I prepared two artworks for the Formula 1 Grand Prix in Miami. They were exhibited at the GrapeStars event at the Hollywood Beach Broadwalk, where Josh Levy, Mayor of Hollywood, Florida, was one of the special guests. They were also presented at the Star Island VIP Formula 1 event. These works will be on display at a charity auction in Miami. All the profit will go to help Ukrainians affected by the war.

Tell us about your creative plans?

The plans are grandiose! There is an amazing creative atmosphere here, in which your creative spirit seems to be born anew and you feel how your potential as an artist is revealed with greater force. These are priceless sensations! I received offers from two more galleries for cooperation, where I will hold my personal exhibition. Nevertheless, a more exciting event will be participation in Art Basel Miami with ВТ Gallery, preparations for which are already underway. I will be glad to meet art lovers in December. All additional information can be found on my website www.nikitina.eu and on Instagram @niki_tina_art. 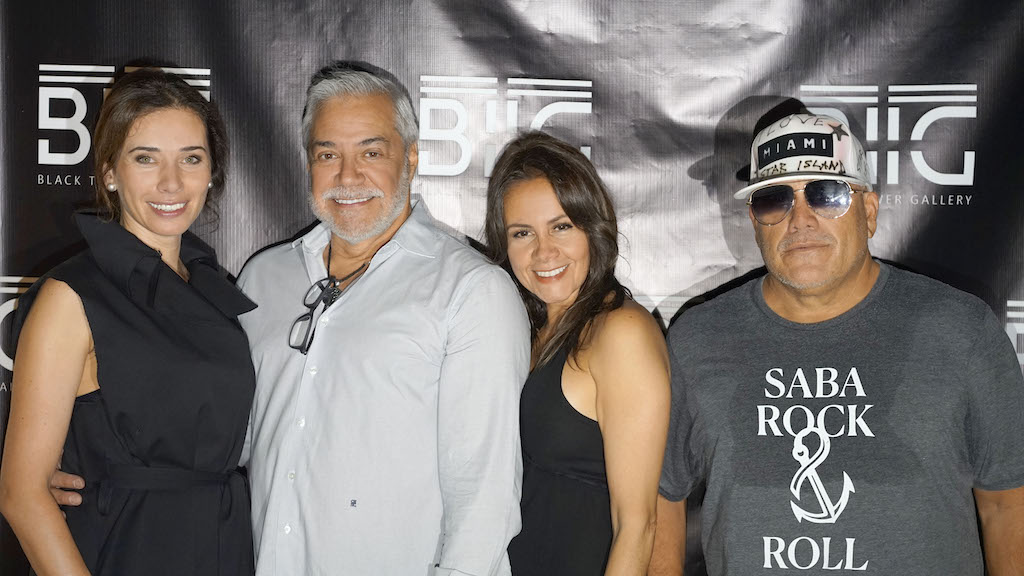 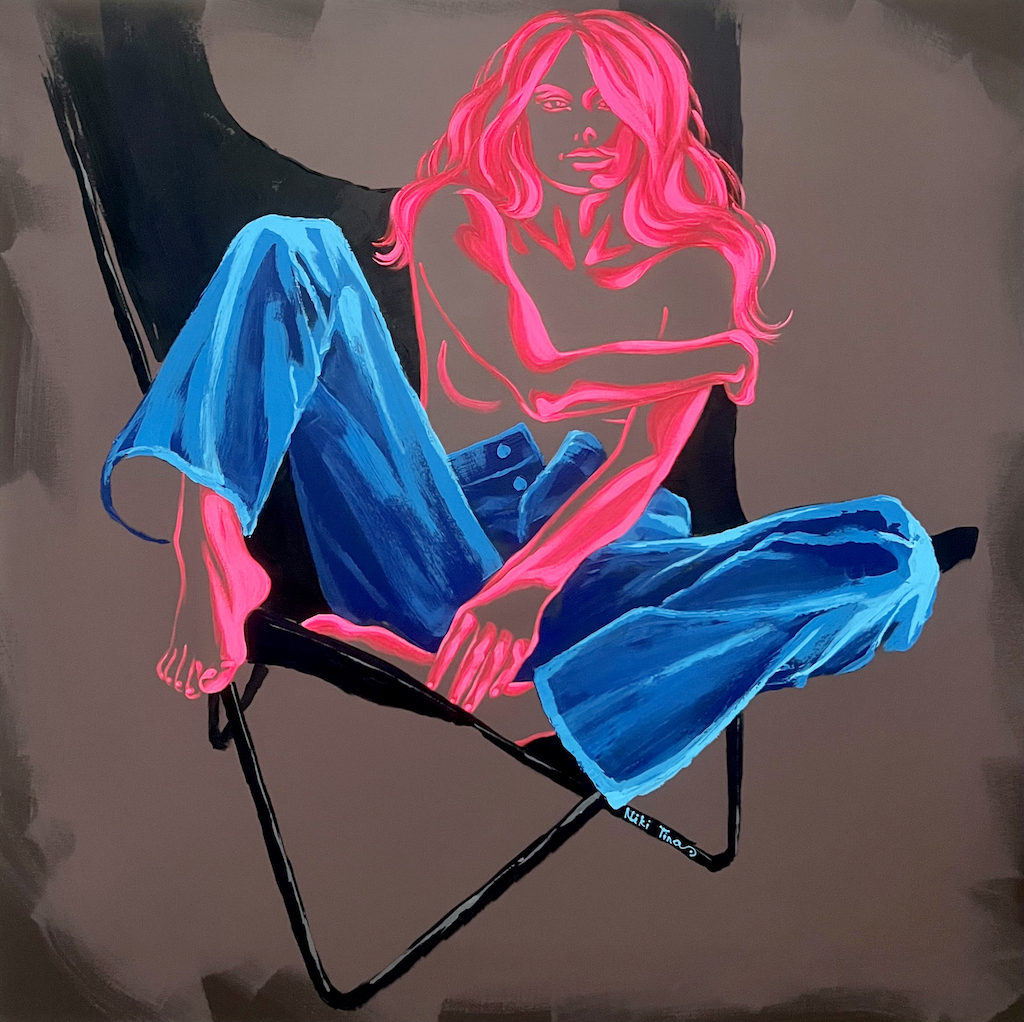 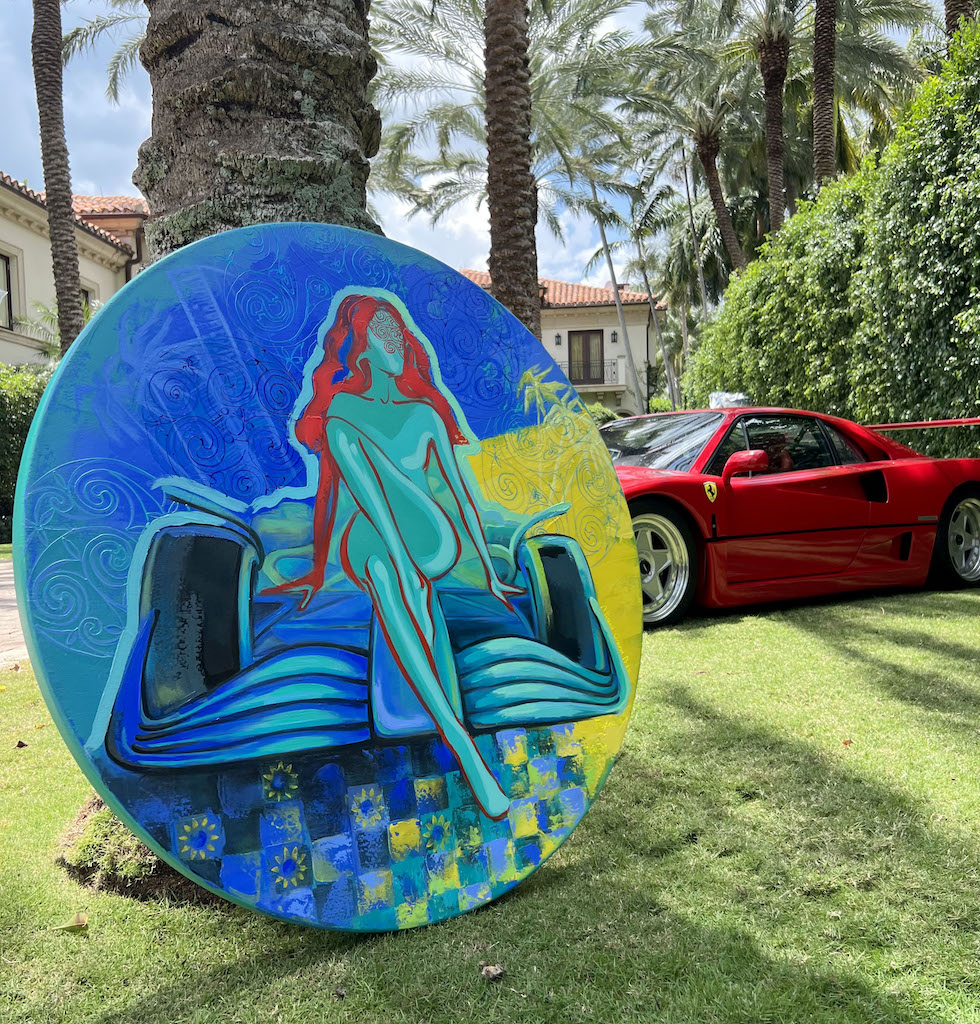 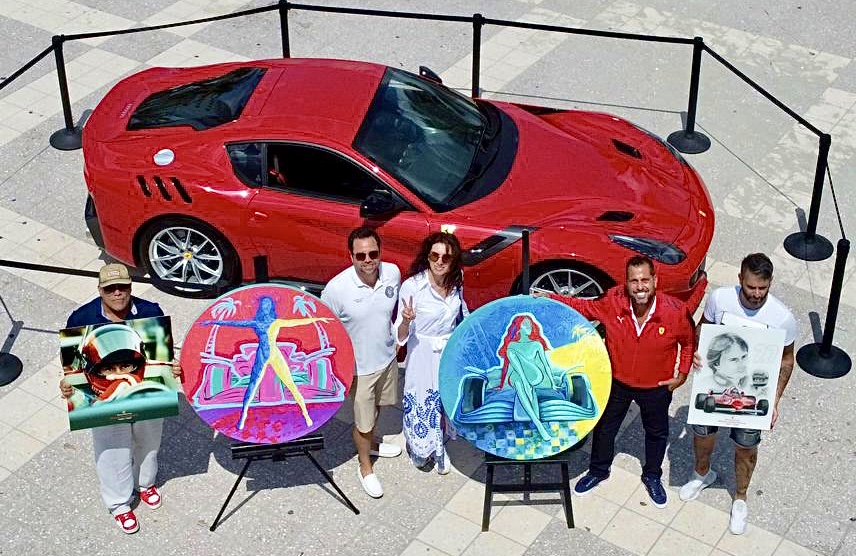 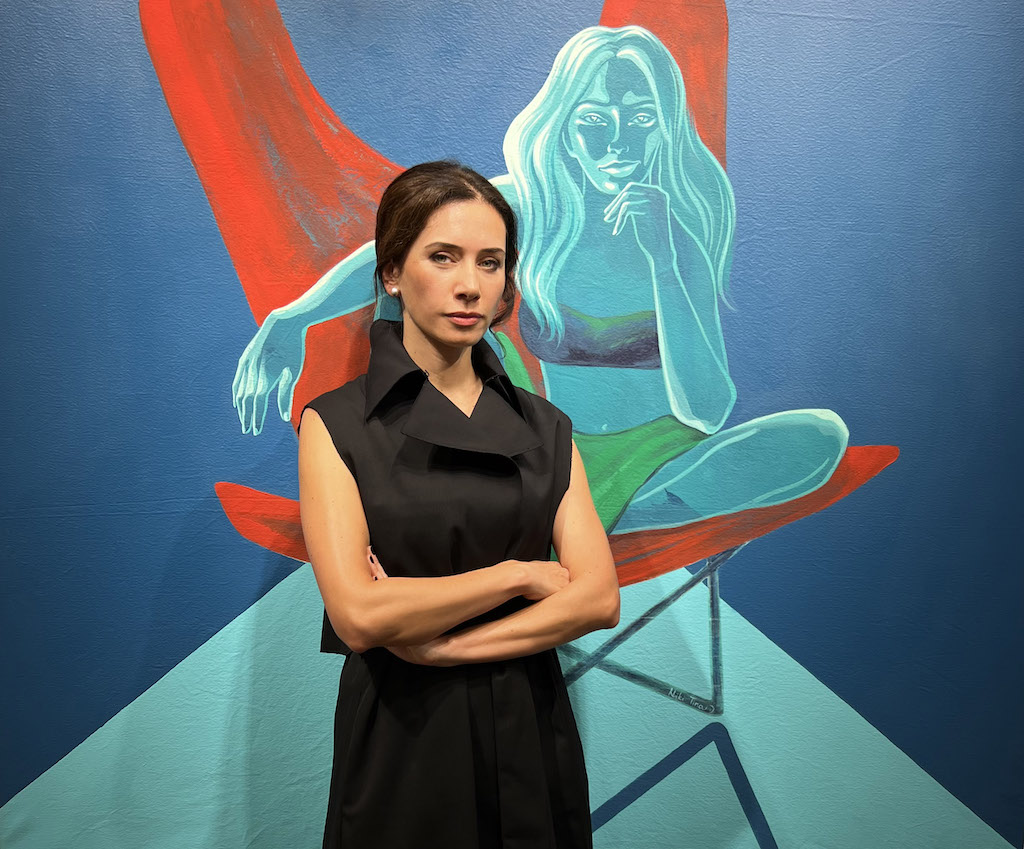 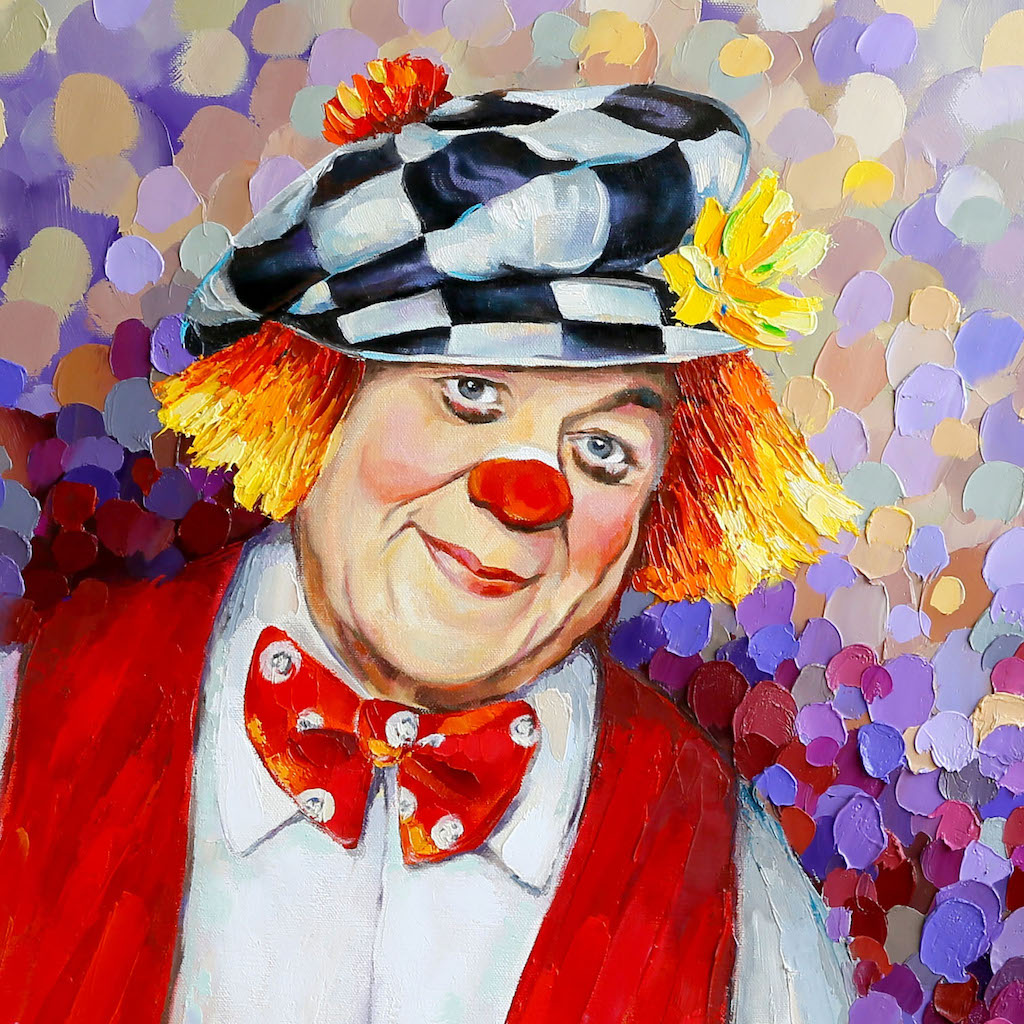 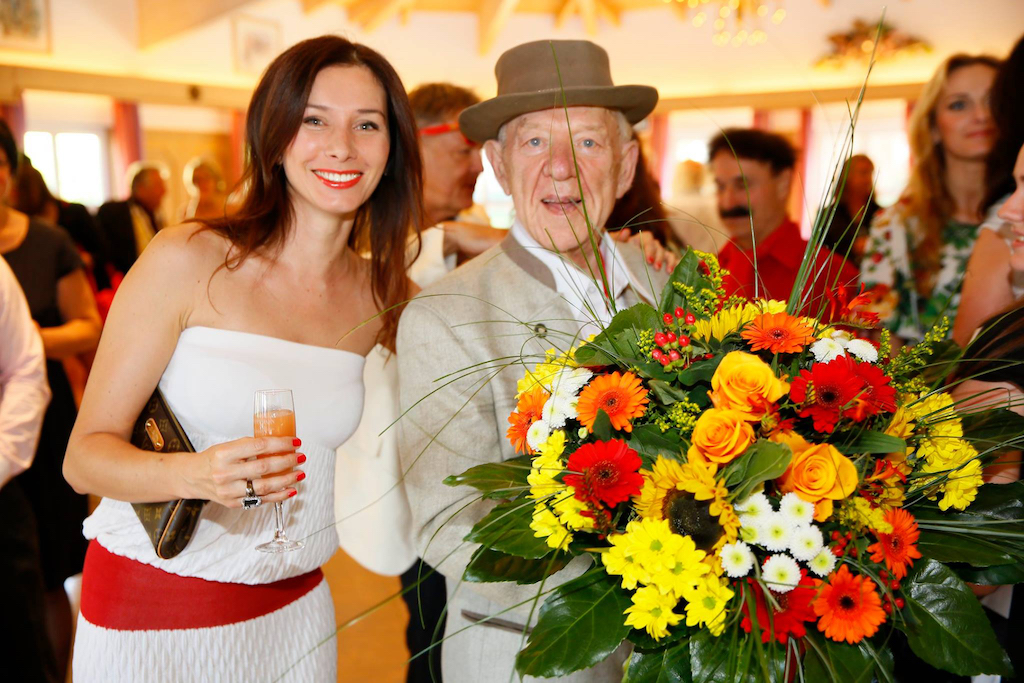 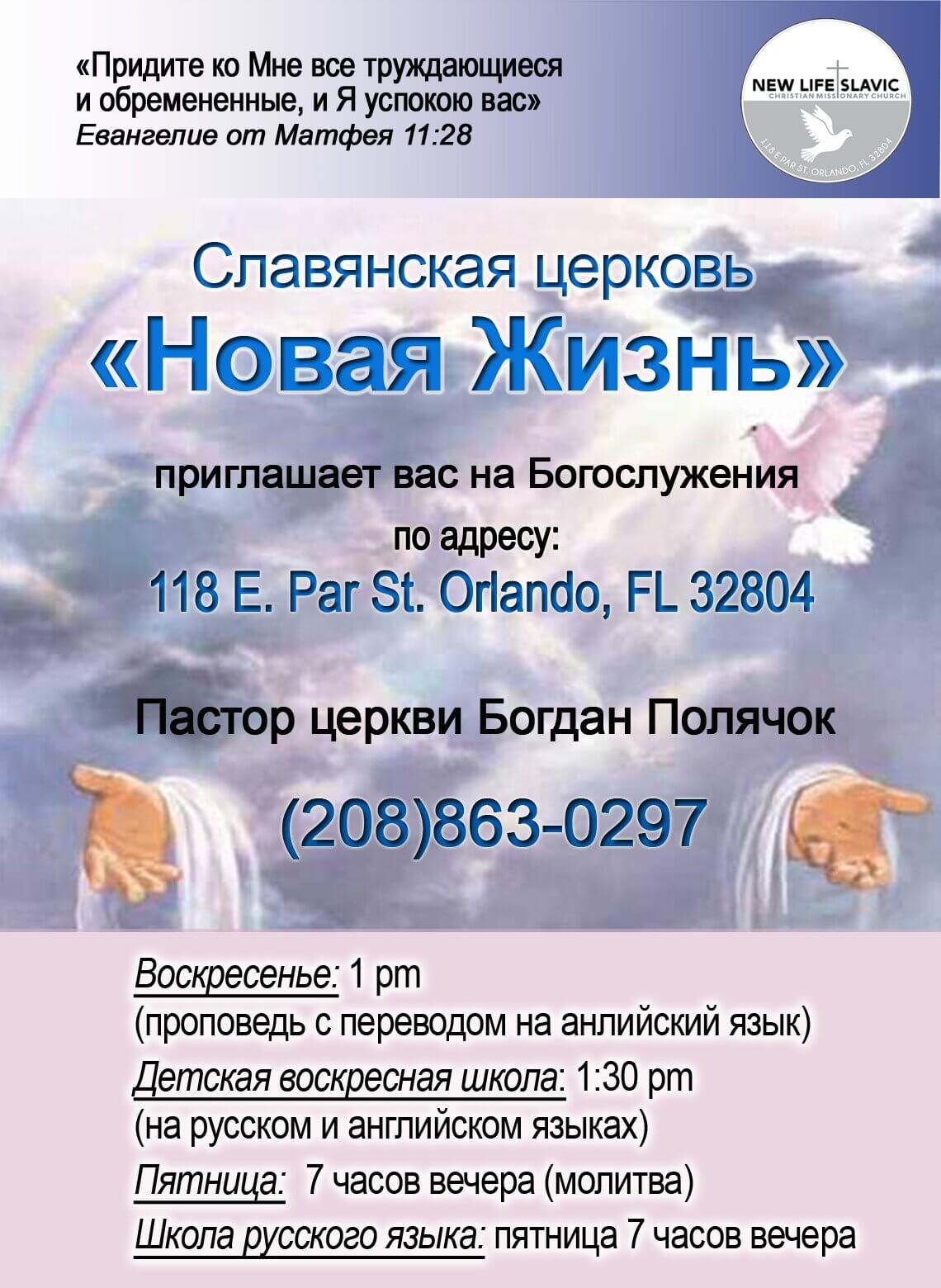 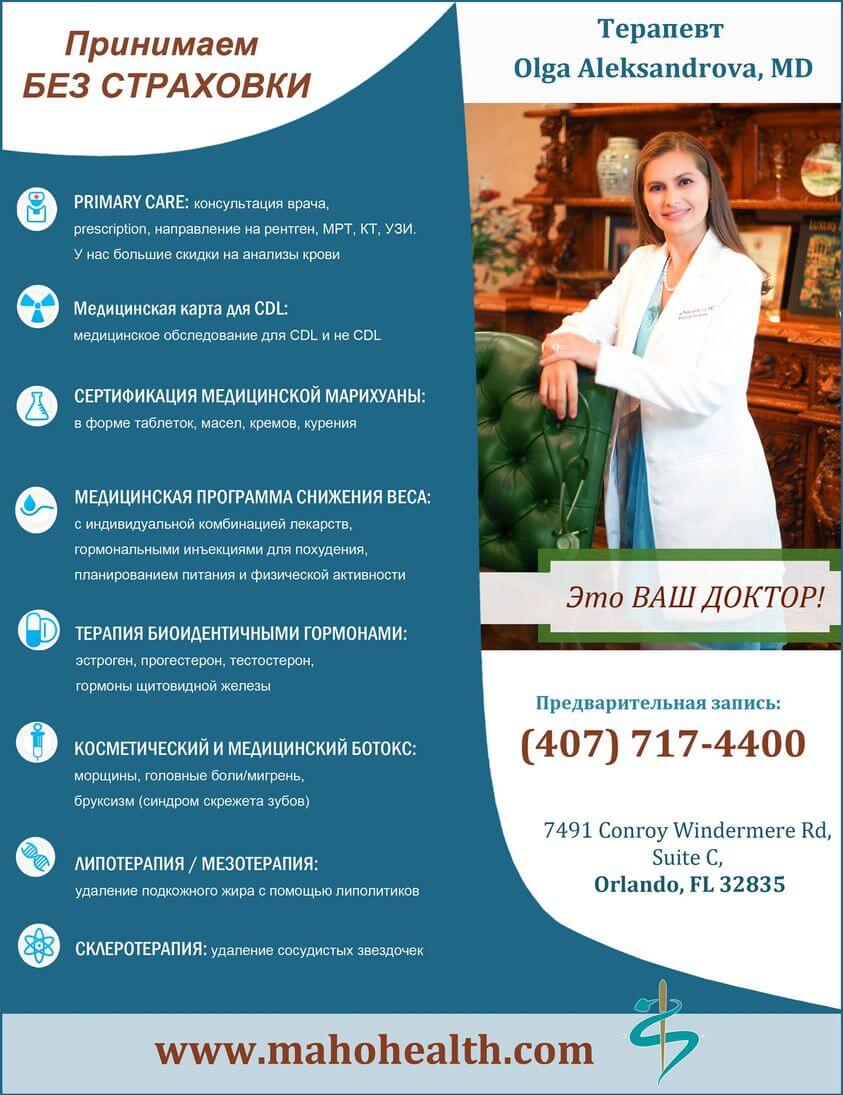 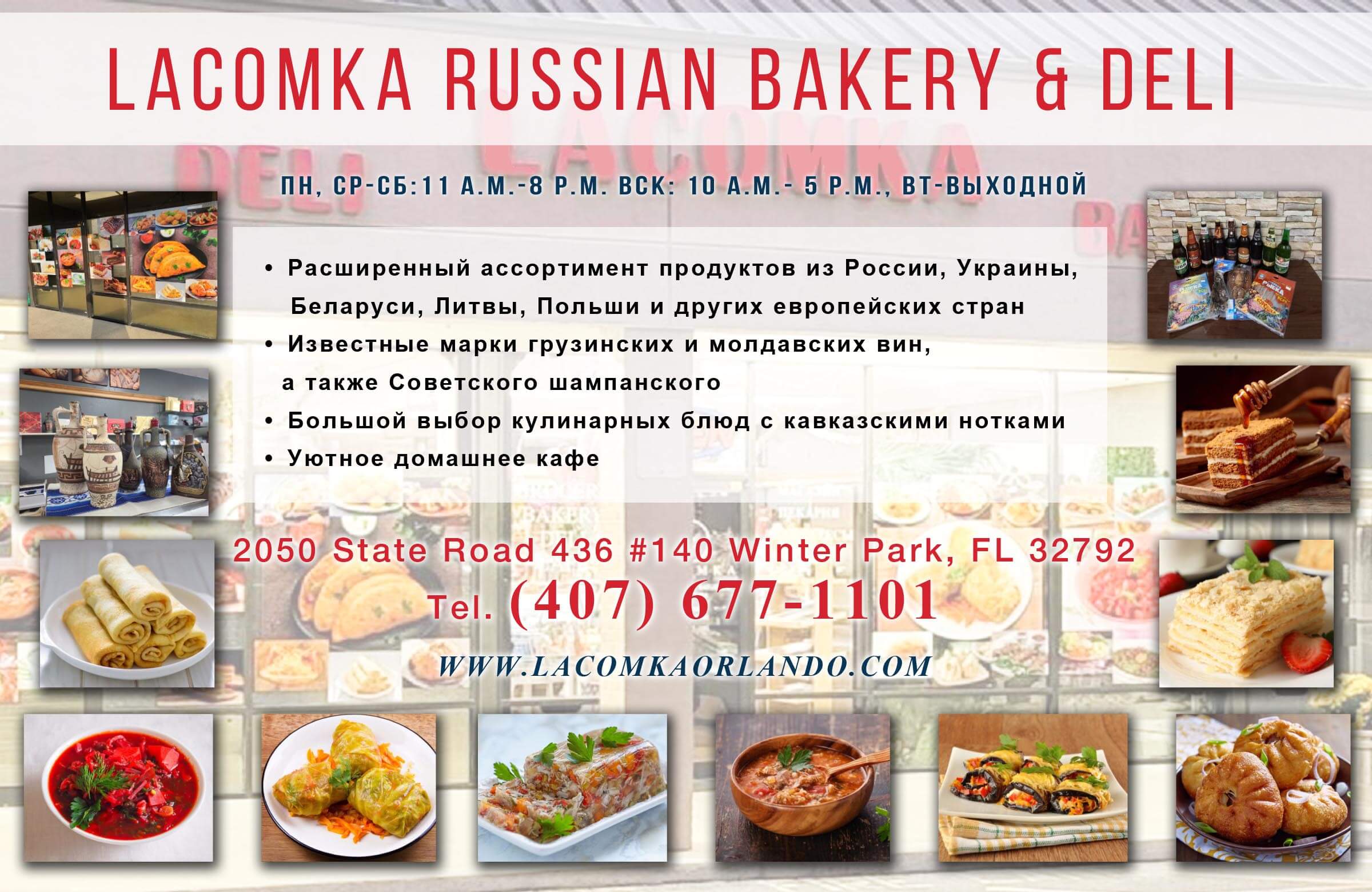 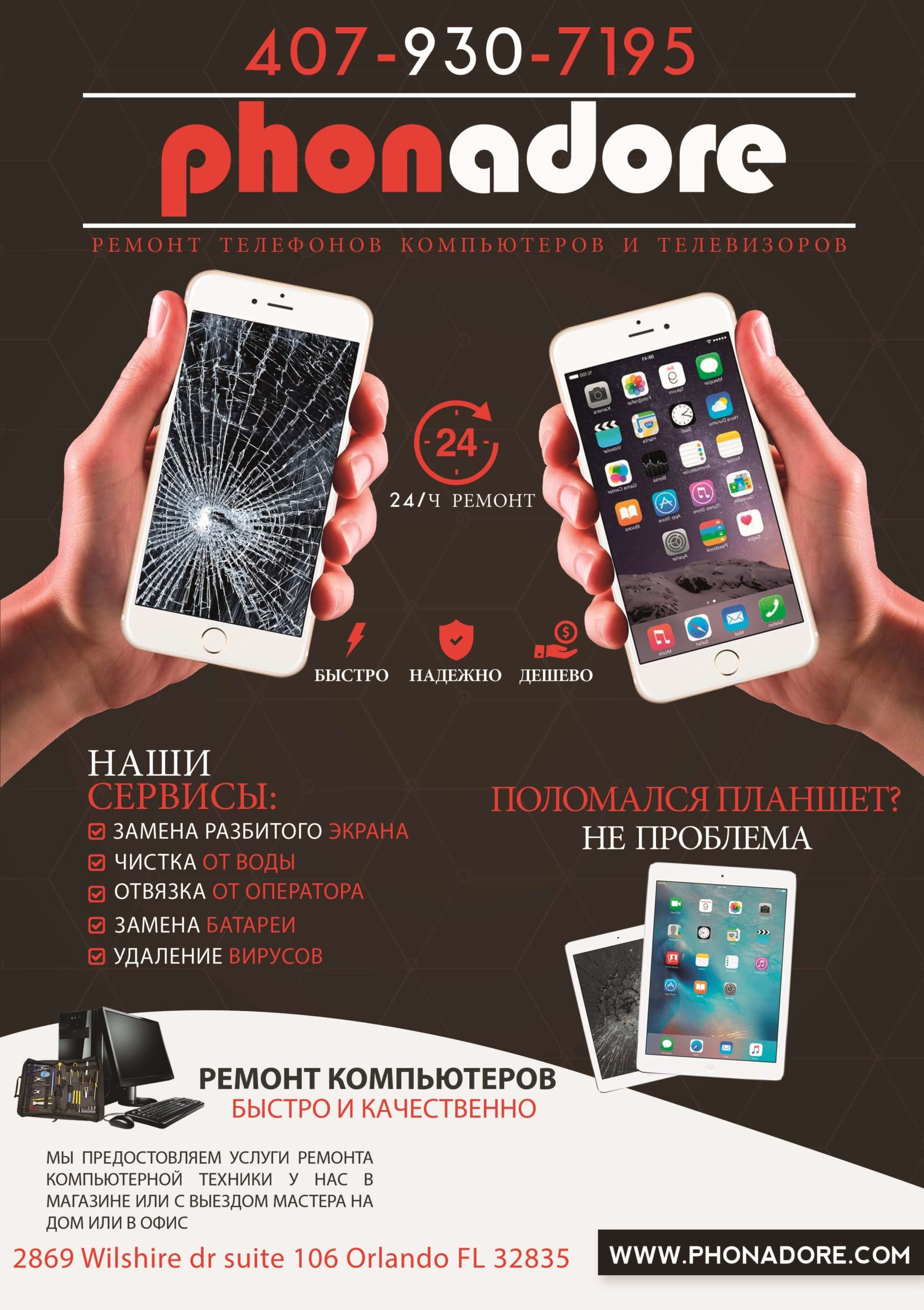 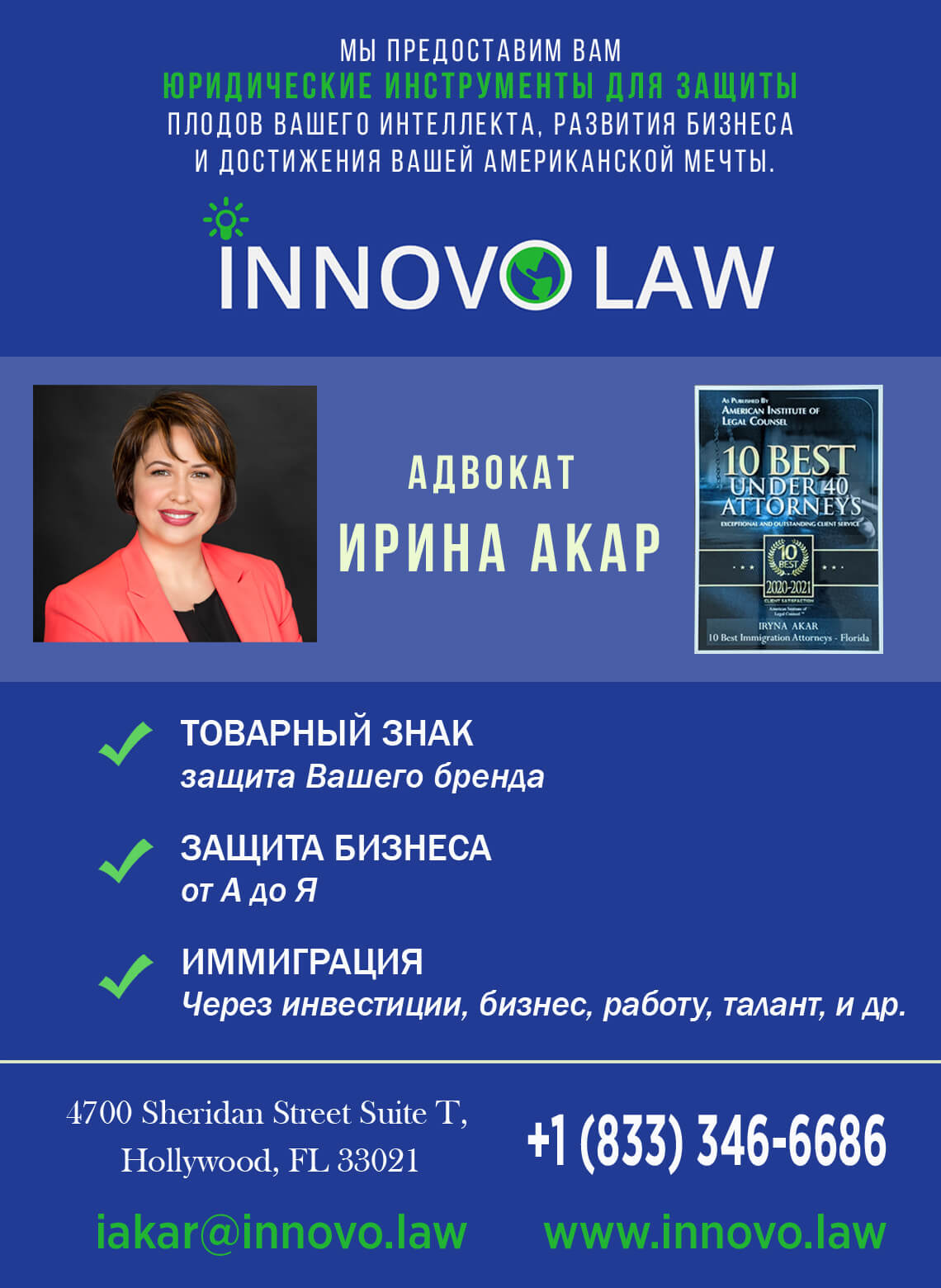 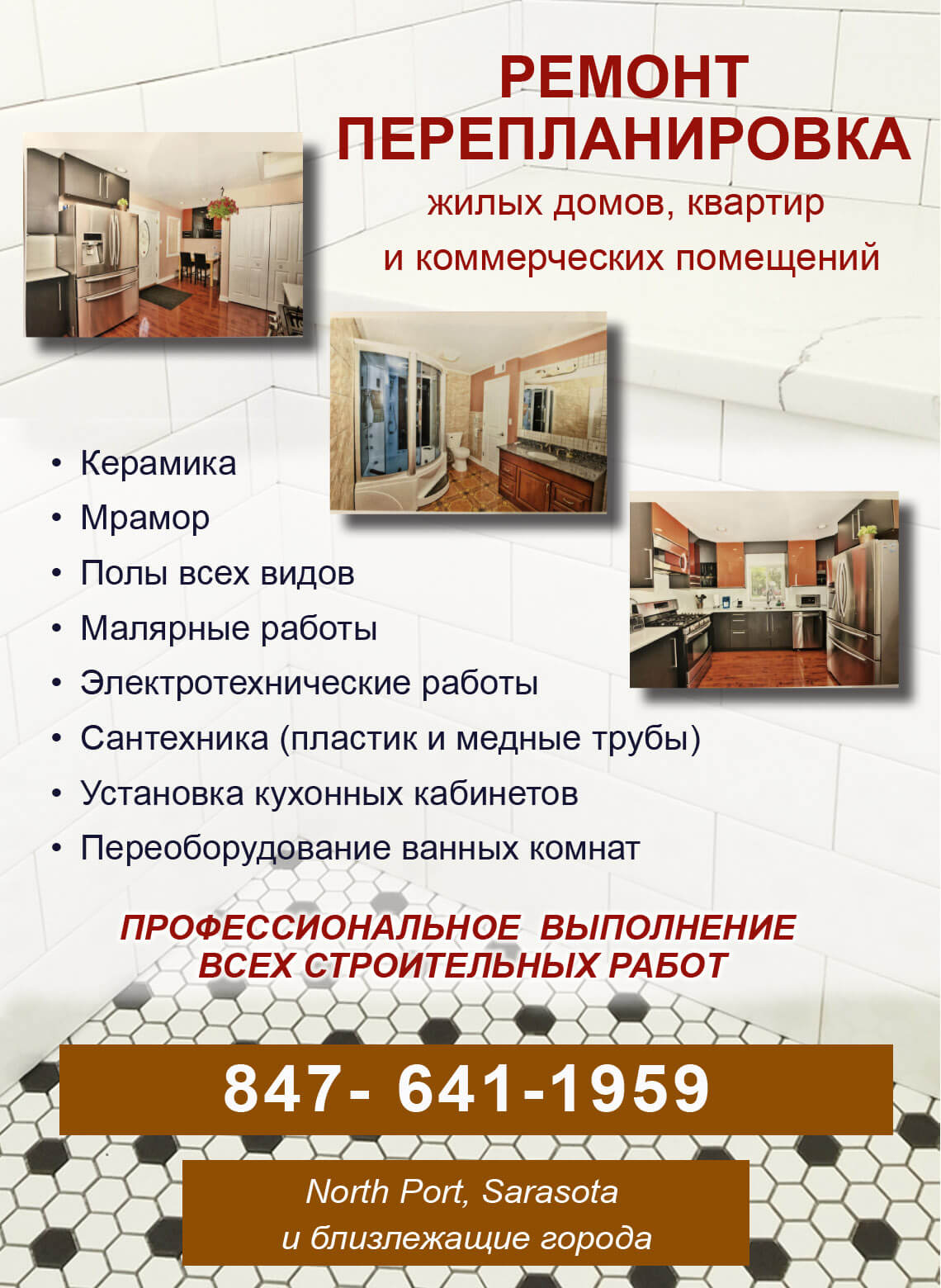 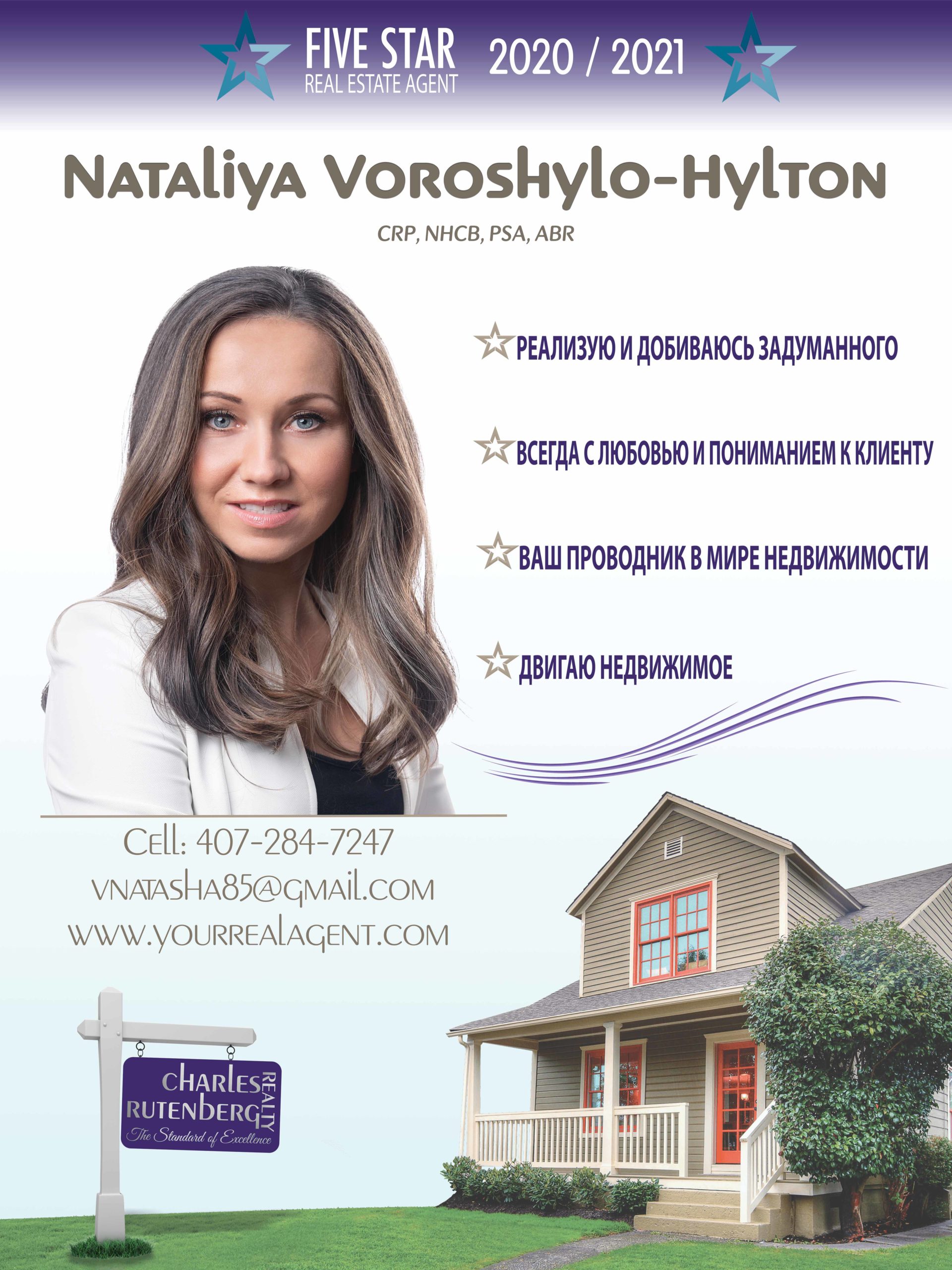 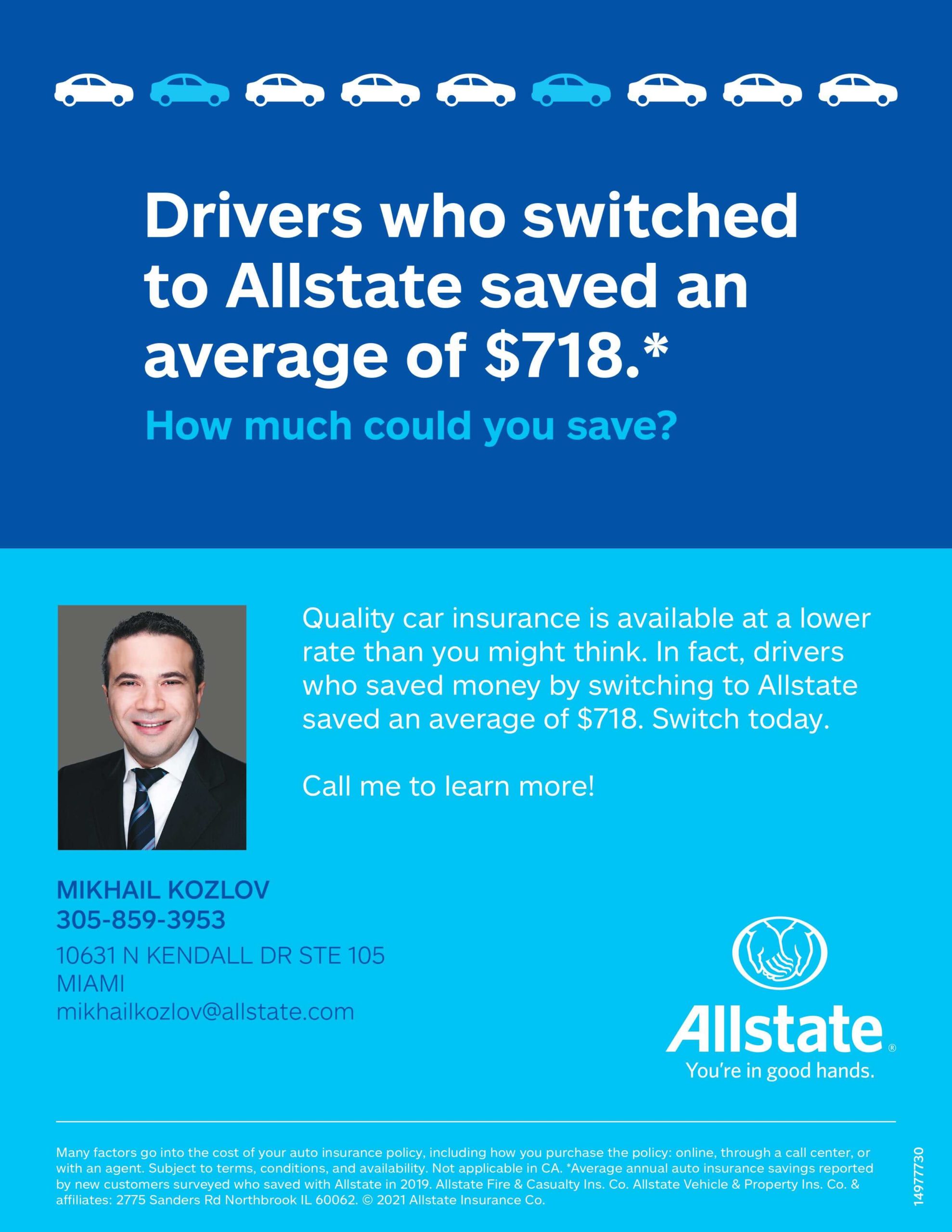 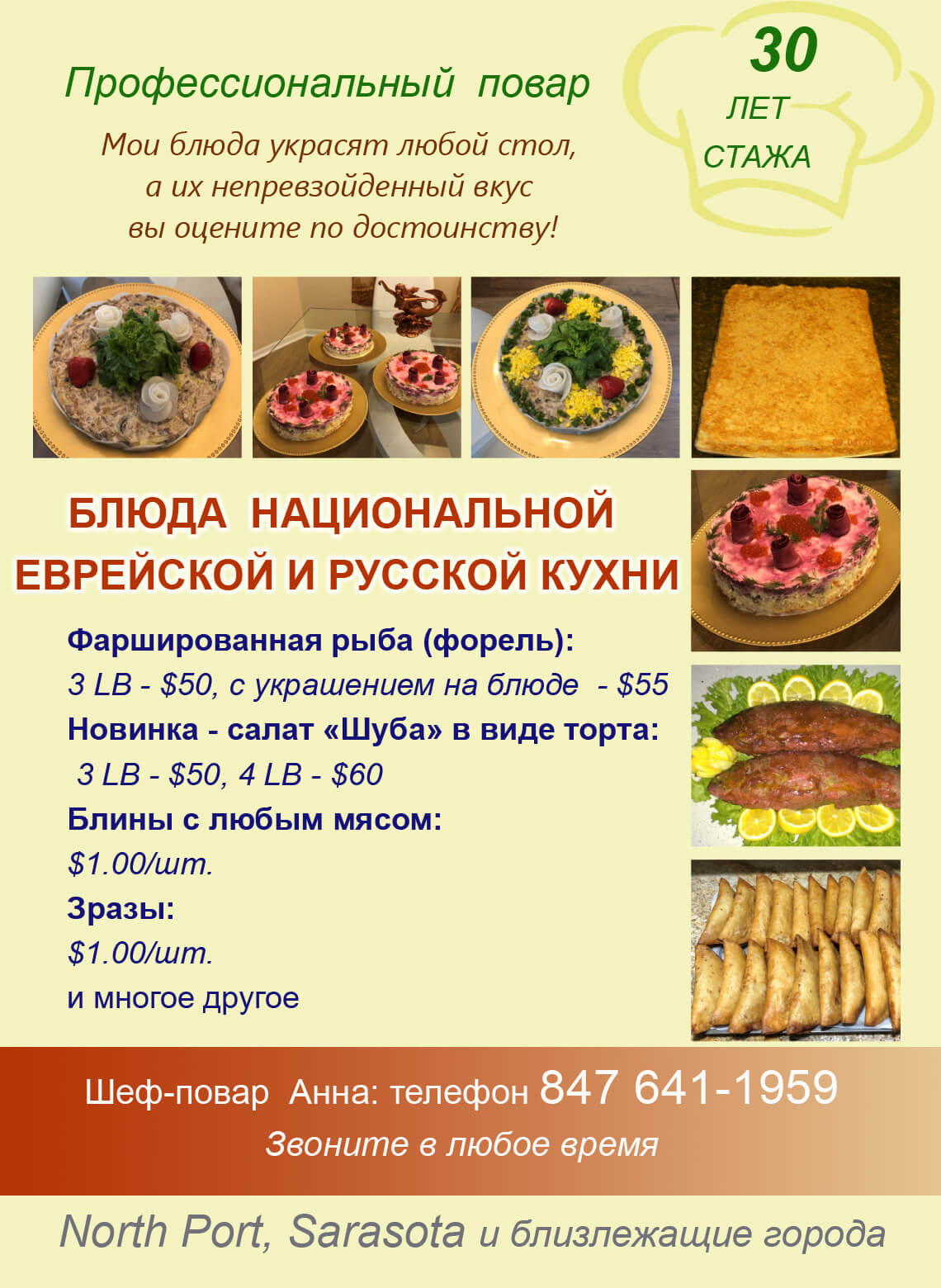 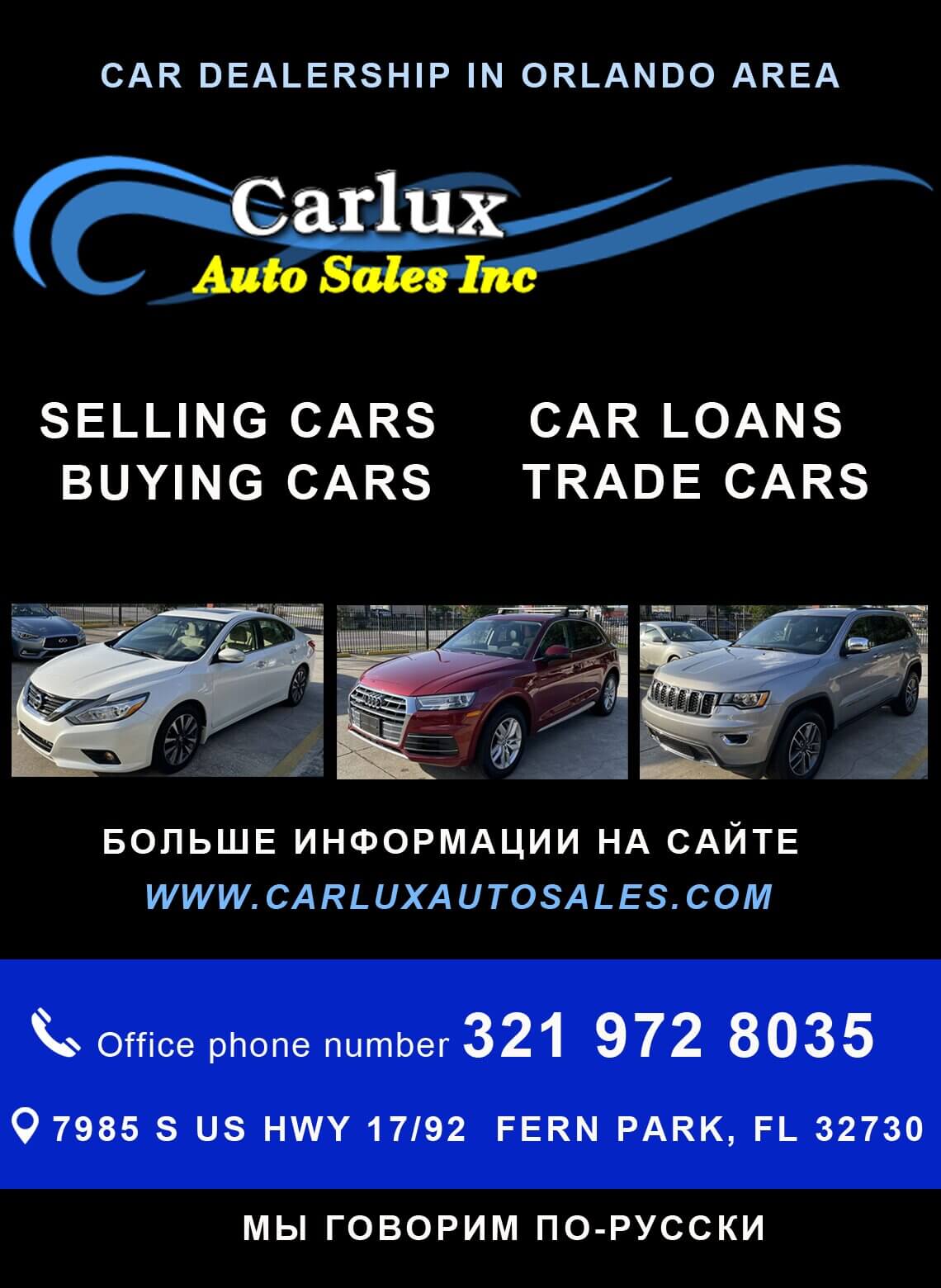 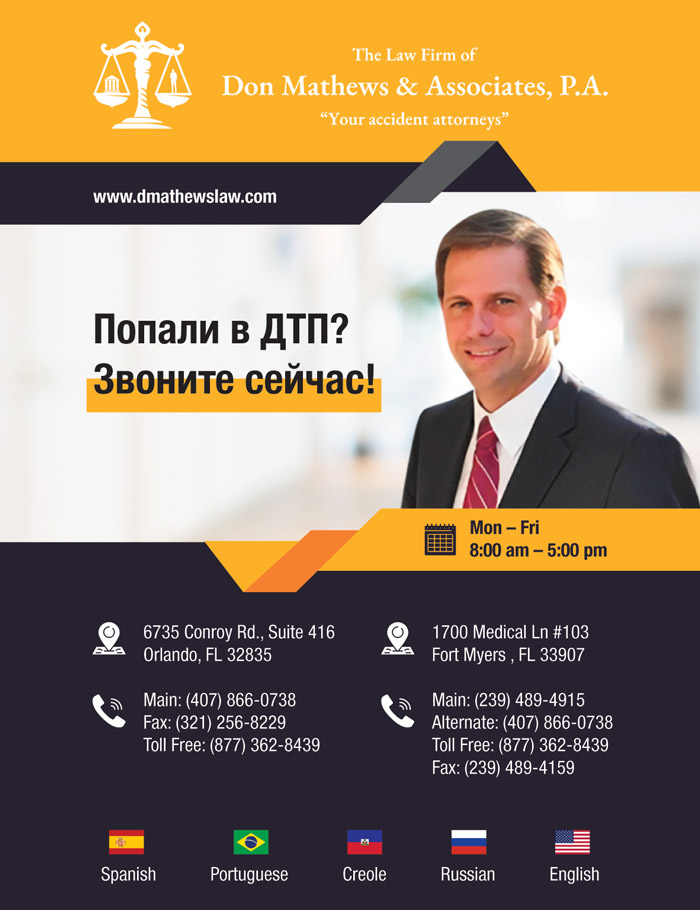